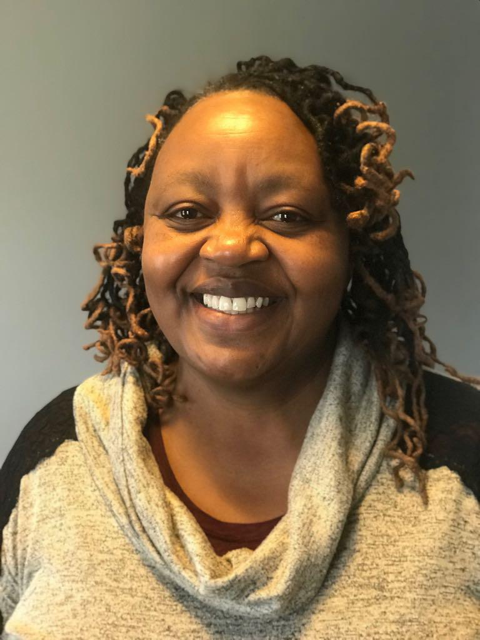 Zellipah Githui was born and raised in Kenya. She migrated to the United States in 1998 to pursue higher education. She obtained her MBA at Missouri State University and has an extensive background in Food Science. She is currently employed at Bayer Crop Science.

Zellipah is passionate about mentoring immigrant families and is immensely committed to their success in adapting to the American systems. Based on her own experiences, she is uniquely qualified to offer hands-on support and guidance on navigating a new culture while still maintaining a connection to one’s ethnic core values.

As a seasoned entrepreneur, Zellipah specializes in import and export trade. She is President of Gitzell FairTrade International where she works with artisans in Africa to source authentic, hand-made items while practicing Fair Trade principles. Zellipah is also the founder of Project Goldfinger, a nonprofit organization that focuses on improving the lives of rural women in Kenya.

Zellipah was recently appointed to serve in the Fair-Trade Federation’s Justice, Equality, Diversity and Inclusion Committee. She lives in St. Louis, MO with her husband and son and as a licensed realtor enjoys real estate training, volunteering, travelling and socializing with friends. 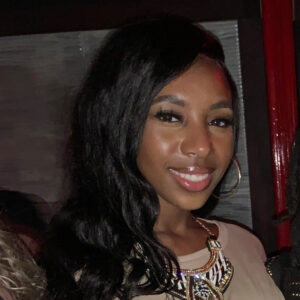 Laura is a first generation Cameroonian-American and the oldest of five children born to Dr. and Mrs. Martin Niboh. She received her Bachelor’s of Science in Nursing from Chamberlain College of Nursing St. Louis, in 2015. She began her nursing career at the start of 2016 at Mercy Hospital in St. Louis as a nurse in the neonatal intensive care unit. She worked as a part of this unit for four years. While working there, she obtained her certification as a certified breastfeeding specialist in 2018. Also, she received a nationally recognized award for nurses that acknowledges them for their extraordinary compassionate care called the DAISY award in 2019. In addition to pursuing a nursing career Laura also worked as a model where she collaborated with many local businesses in St. Louis and designers from all over the United States. In her free time she enjoys traveling, spending time with her family and friends, and social dancing in the kizomba, salsa, and bachata dance scenes. For the past year, she has been working as a travel nurse and continues her career in the neonatal intensive care unit. She is currently working in Boston, Massachusetts.